Having received feedback last last (the one before the last) thursday i have since produced these changes.

Here are some finals of the character. He is now fully rigged and weighted. The hair piece has also been finished. I've updated the shadow maps. I reduced the Depth map resolution from 8000-odd down to 2000 on the larger lights and 500 on the smaller ones. I have increased the filter size to 5. The render times have been reduced as a result by about half. In the boat scene i have taken the ambient out that was washing out the intensity of the main light and was also boosting the light on the shadows. I have lightened the shadows of the main light to compensate. This has allowed some nice bounce from the red lights from the anchor.

I have since begun animating, it is going to be pushed right to the wire in terms of the deadline, but i feel the extra time spent on the aesthetic was worth it. 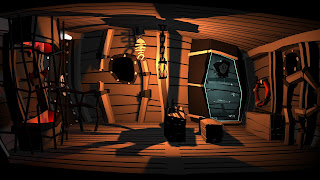 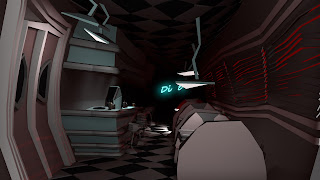 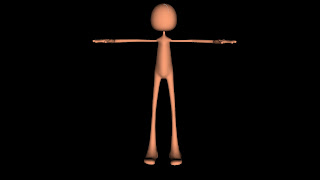 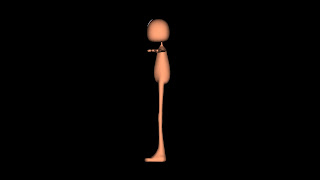 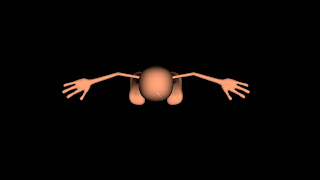